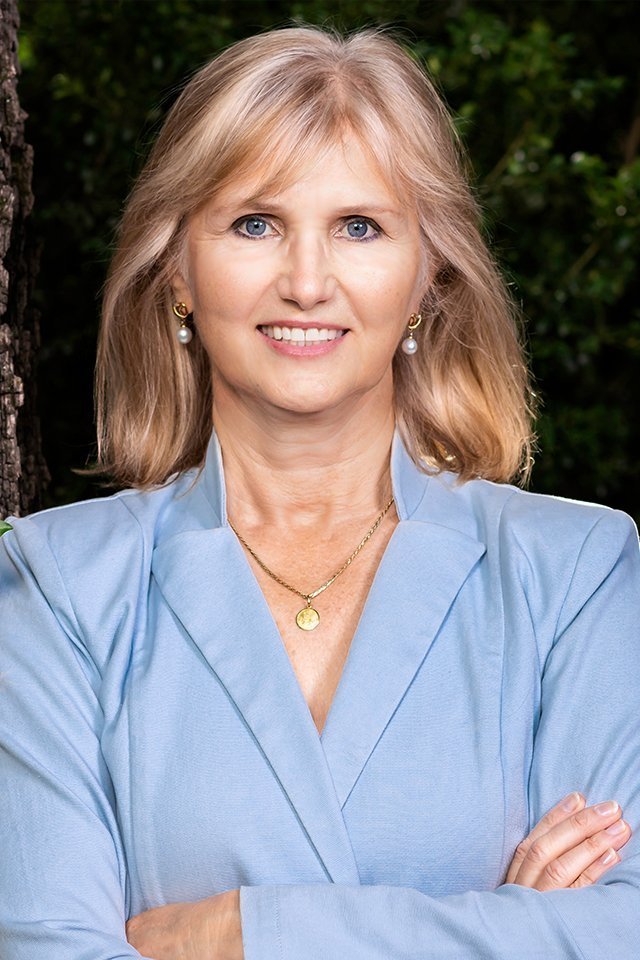 A founding partner at the Dominion Law Group, Anna Freska has 30 years of legal experience with specialization in wealth preservation, estate planning (wills and trusts), business succession planning, corporate transactions, as well as active support of numerous foundations and non-profit initiatives. Anna began her law career with the international law firm of Baker & McKenzie, served as deputy general counsel for a major telecommunications firm, was a network attorney for United Bank of Switzerland (UBS), and was a legal advisor with Agassi Enterprises, Inc.

Having worked in Europe, Asia and the United States, Anna has also taught at Santa Clara University School of Law programs in Europe. She currently serves on the Board of Directors of Northwest Capital Management and on the Boards of the McLean Estate Planning Council, Chelsea Academy in Front Royal, and Fairfax Beekeepers, Inc.

Additionally, Anna has served on Advisory Boards of several nonprofit organizations, including:

Anna earned her BA from Amherst College, in Amherst, Massachusetts, an M.A. from the Middlebury Institute of International Studies in Monterey, California, and a J.D. from Santa Clara University School of Law, in California. She also studied European and International Law at Tübingen University in Germany, at Henry Dunant Institute in Geneva, Switzerland, and at the European Court of Human Rights in Strasbourg, France. She is a member of the American Bar Association and is licensed to practice in the Commonwealth of Virginia, District of Columbia, and the State of California.

Subscribe to our email newsletter to receive relevant updates and information.